“Because it’s there… Ever­est is the high­est moun­tain in the world, and no man has reached its sum­mit. Its exis­tence is a chal­lenge. The answer is instinc­tive, a part, I sup­pose, of man’s desire to con­quer the universe.” ~ George Mallory

Late afternoon on Wednesday 14th October 2014, I went along to the 3D screening of the very powerful, and moving true story “Everest”…I’d never seen a 3D movie on the big screen before – and I am SO glad I chose Everest as my first one! It was actually kind of fun sitting there with the ‘sunnies’ on, watching such incredible, visually mindblowing, scenes in front of me…it really made it seem as if we were up there on that beautiful mountain with the group, the incredibly courageous, and driven people in their expeditions, on their final ascent toward the summit of Mount Everest, the highest point on Earth.

Choosing to watch a ‘climbing’ 3D movie was awesome…many who know me, know my fascination with climbing, and with mountains (and nature in general) – and Everest is definitely a mountain I am in complete awe of. Of course I wont be climbing Everest myself anytime soon haha…but listening to the words and dialogue spoken between the cast of this movie…I found myself smiling and nodding to myself a number of times, as I recognised my mindset, in these climbers 🙂

“Everest”…a must watch if you want to be powerfully inspired to do something ‘bigger than you’!

In one scene of the movie, the question was asked, why the group of climbers wanted to attempt to reach the summit of Mt Everest…

…”BECAUSE ITS THERE!!!” they yelled, punching the air….haha…ABSOLUTELY! Those 3 words are exactly why I strive to do a lot of the ‘bigger’ challenges in my life – Because its there – its a challenge ‘bigger than me’! I LOVE the force which takes over in my mind when I strive to conquer challenges that I once thought were ‘bigger than me’…almost silently ‘daring’ me to undertake it! BEST FEELING in the world!!

ANYTHING is Possible….when you strive to do something ‘Because it’s there’ in front of you!! 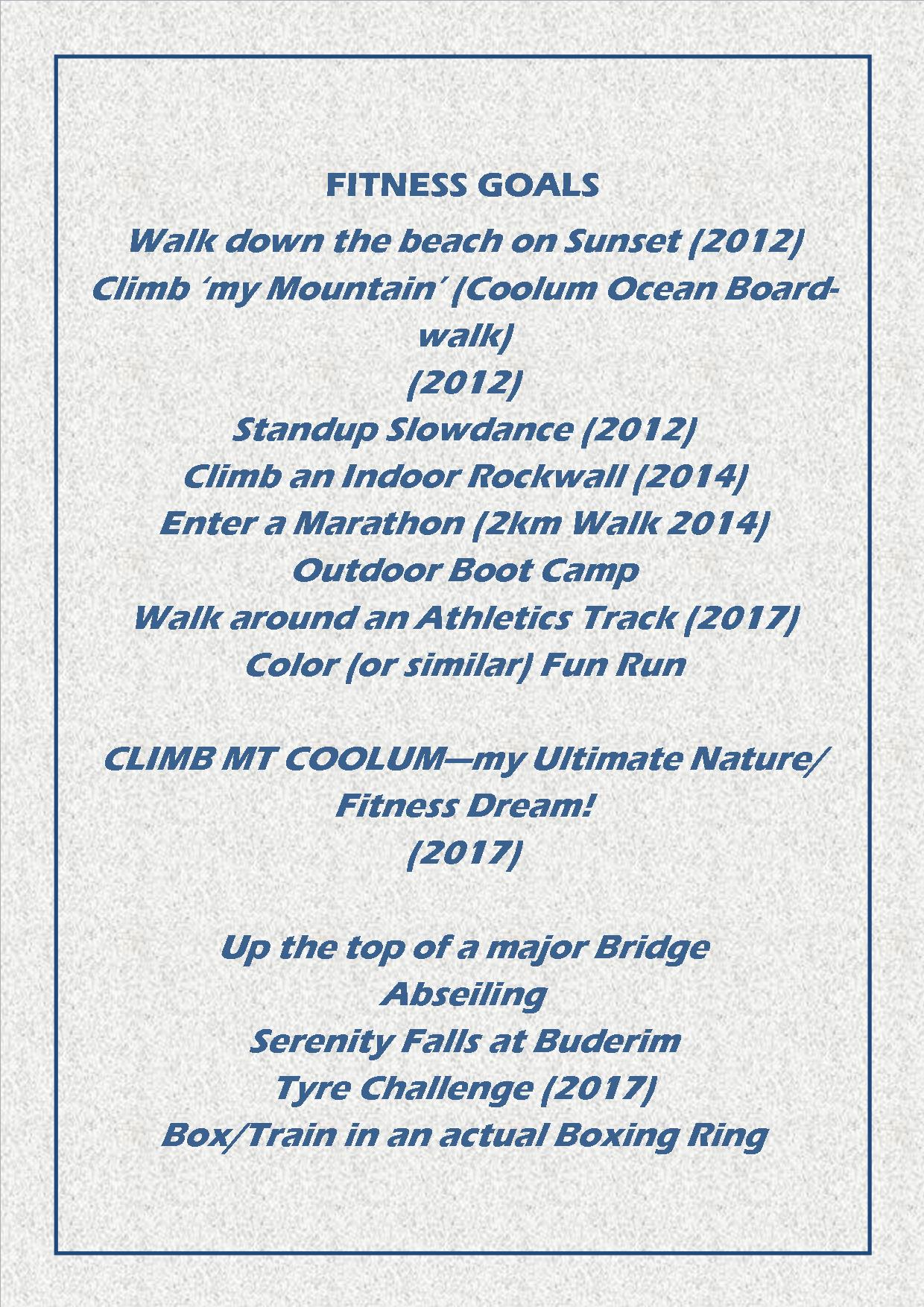